Lugano-based K Film Swiss GmbH collaborates with other K Film divisions to create an all-encompassing platform in a synergy which merges the most visually and thematically challenging projects with exceptional artistic vision and outstanding production skills.

K Film was founded by a producer Jan Kadlec (1933-2007). Jan Kadlec played a prominent role at the beginning and during the continued development of the Czech custom film production. He supervised around 150 commissions from abroad. He also produced some Czech films e.g. Řád, Fany, Náhrdelník (The Necklace).

K Film plus, s.r.o. based in Prague, was founded in 2008. The company develops and produces their own film projects as well as provides production services to their Czech and foreign partners.

The mission? the goal? of K Film swiss GmbH based in Lugano and founded by Jan Kadlec jr. is to create a complex platform with other K Film branches, which is ready to handle the most visually and thematically challenging projects - both aiming in particular to bring together exceptional artistic vision and creativity with a solid foundation in the technical aspects of film production. 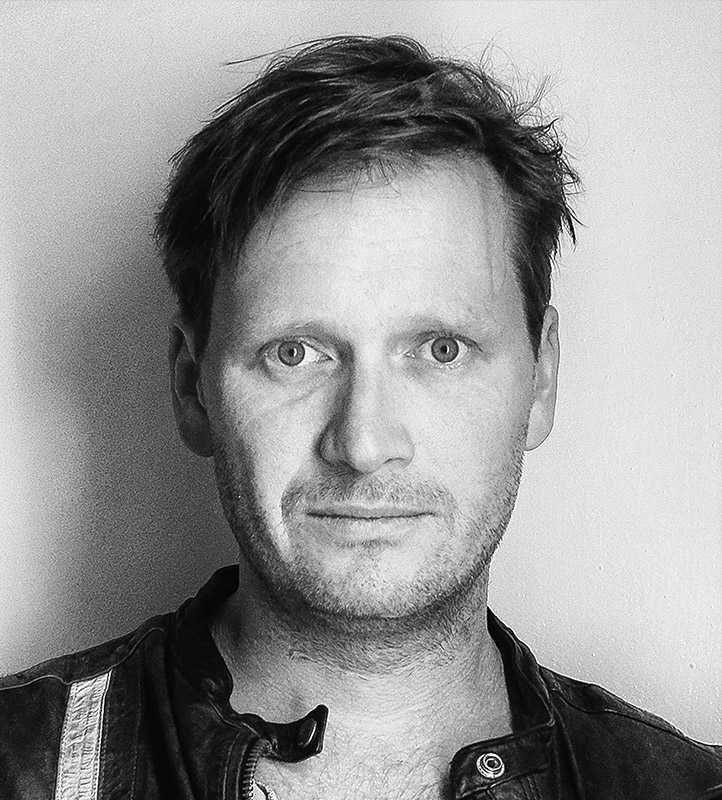 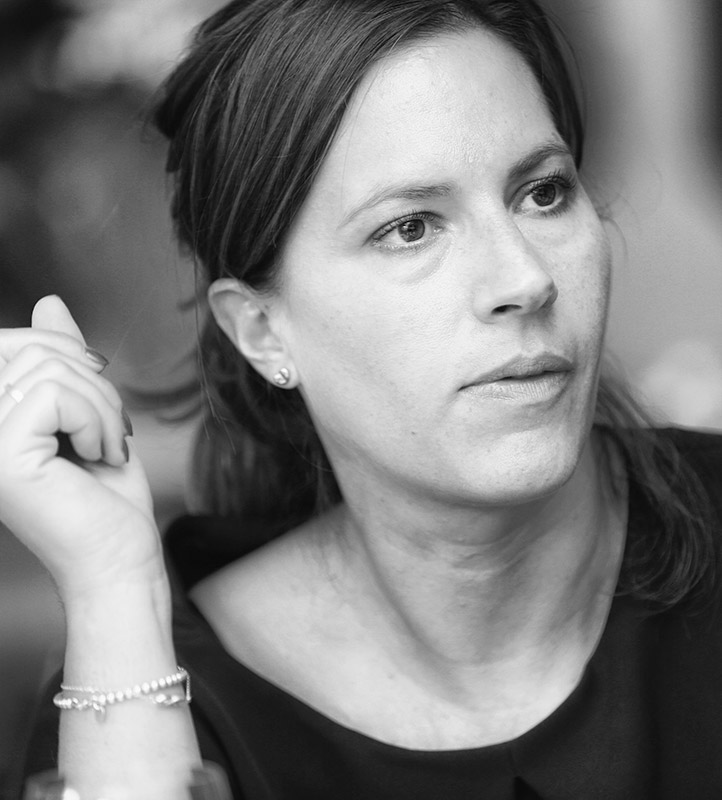